Rapid technological progress, from the internet, smart phones, cloud computing, to artificial intelligence and robotics have been both marvellous and frightening to watch as a new world unfolds before our eyes. Increasingly, automation and artificial intelligence have begun to reshape global manufacturing and supply chains. Amidst the Covid pandemic, the world is experiencing the ‘revolutionary’ part of the fourth industrial revolution with all the benefits and risks associated with ‘creative destruction.’

Social media was abuzz recently following the news that a leading retailer had opened its first no check-out store in Cape Town. The announcement was made during Women’s Month in August. The store uses Artificial Intelligence (AI) and machine learning to record what customers take off the shelf and then bill their bank cards as they leave the store. The advantage of this system is that customers no longer have to wait in check-out queues, but the problem is that there is also no need for cashiers, packers or till-points. While this may be attractive to countries that have aging populations (such as Japan), in emerging countries such as South Africa, this poses a significant risk for employment, social upliftment, and gender parity. Many of the women in retail stores are breadwinners or use the front-line jobs as a way into the formal economy.

However, across the globe, millions of jobs risk becoming obsolete as new technologies are adopted faster than the workforce can be retrained or reskilled. With women already lagging in the workplace, they are more likely to bear the brunt of this new digital age as AI and automation further threatens their entry and progress in the labour force. Research conducted by McKinsey Global Institute has shown that automation will likely displace both women and men equally over the next decade. However, in most countries, the manufacturing, construction, and agricultural industries are dominated by men, while women face significant barriers to entry. Women, in contrast tend to dominate administrative and service-based roles, but these are currently being reconfigured by automation. AI causes the dissolution of jobs in certain sectors but also has the potential to create new jobs in others.

The jobs that are increasingly facing extinction are low-skilled jobs that are repetitive, routine, or mundane, but in emerging countries, many of these jobs are filled by women, and as these roles become redundant, many women are unable to transition into higher-skilled jobs. Closer to home, due to the socioeconomic status of many women in South Africa, access to higher education is a distant dream. Women are therefore at a disadvantage as they are unable to upskill themselves in preparation for the jobs that are dependent on technological skills. This not only hinders South African women’s progress in the workforce but will also set gender parity back by decades.

The livelihood of women in low-income countries now hangs in the balance. It is therefore critical for companies to consider the broader social effects when adopting new technologies, but also to use a firm’s corporate social responsibility (CSR) to act as a bridge between upskilling women in the workplace and the potential destruction of jobs as a result of new technologies. Women constitute most service workers in the world, and fully automated grocery stores could therefore destroy the limited opportunities in the workplace for millions of women. The potential bottom-line profits to be gained from the adoption of new technologies mean that it is impossible to halt the march of AI and automation, but used wisely, CSR can cushion the blow, especially among the most vulnerable of the workforce – the world’s women. Think about this, the next time you go shopping. 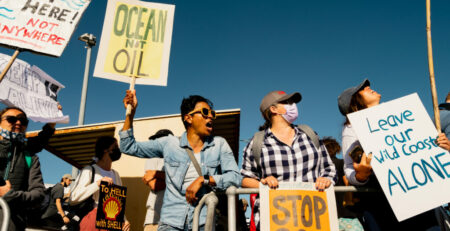 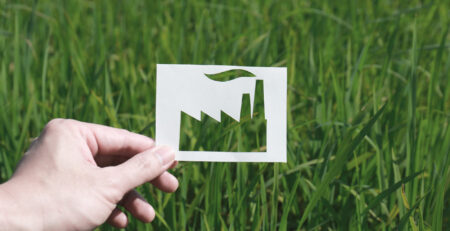 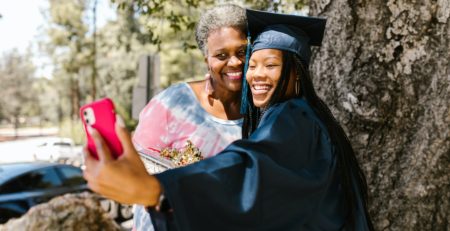 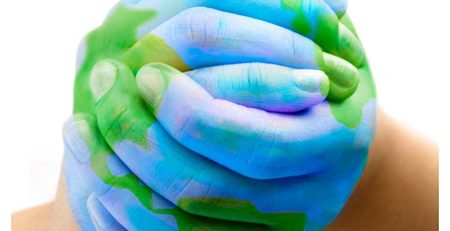 CSI Doesn’t End When the Product Leaves the Store 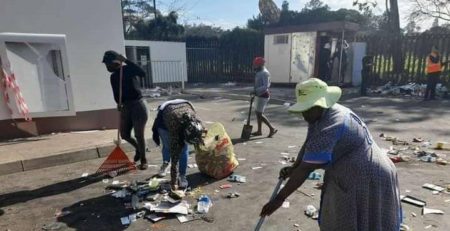 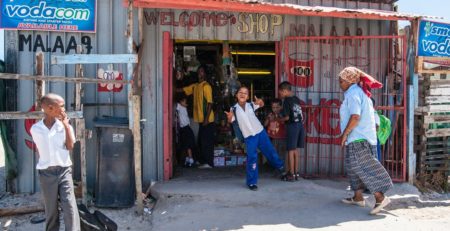 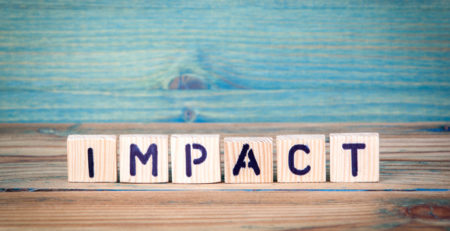 It is assumed that organisations carry out corporate social responsibility (CSR) initiatives with the intention of bettering the communities in which... read more 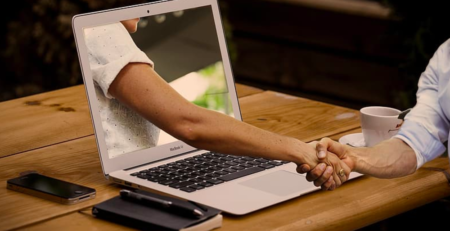 A World Without Kindness: SRI is Crucial

The notion of philanthropy, community connection, employee engagement, giving, investment for impact, and extending a helping hand, have all... read more 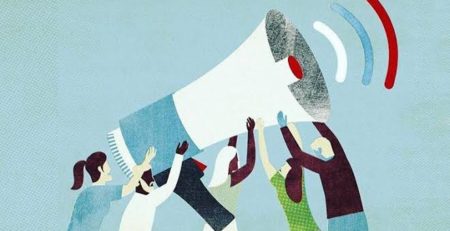 How to use CSR to attract talented Millennials

In the early years of corporate CSR and CSI, executives and financial managers often regarded CSR and CSI as wasteful... read more